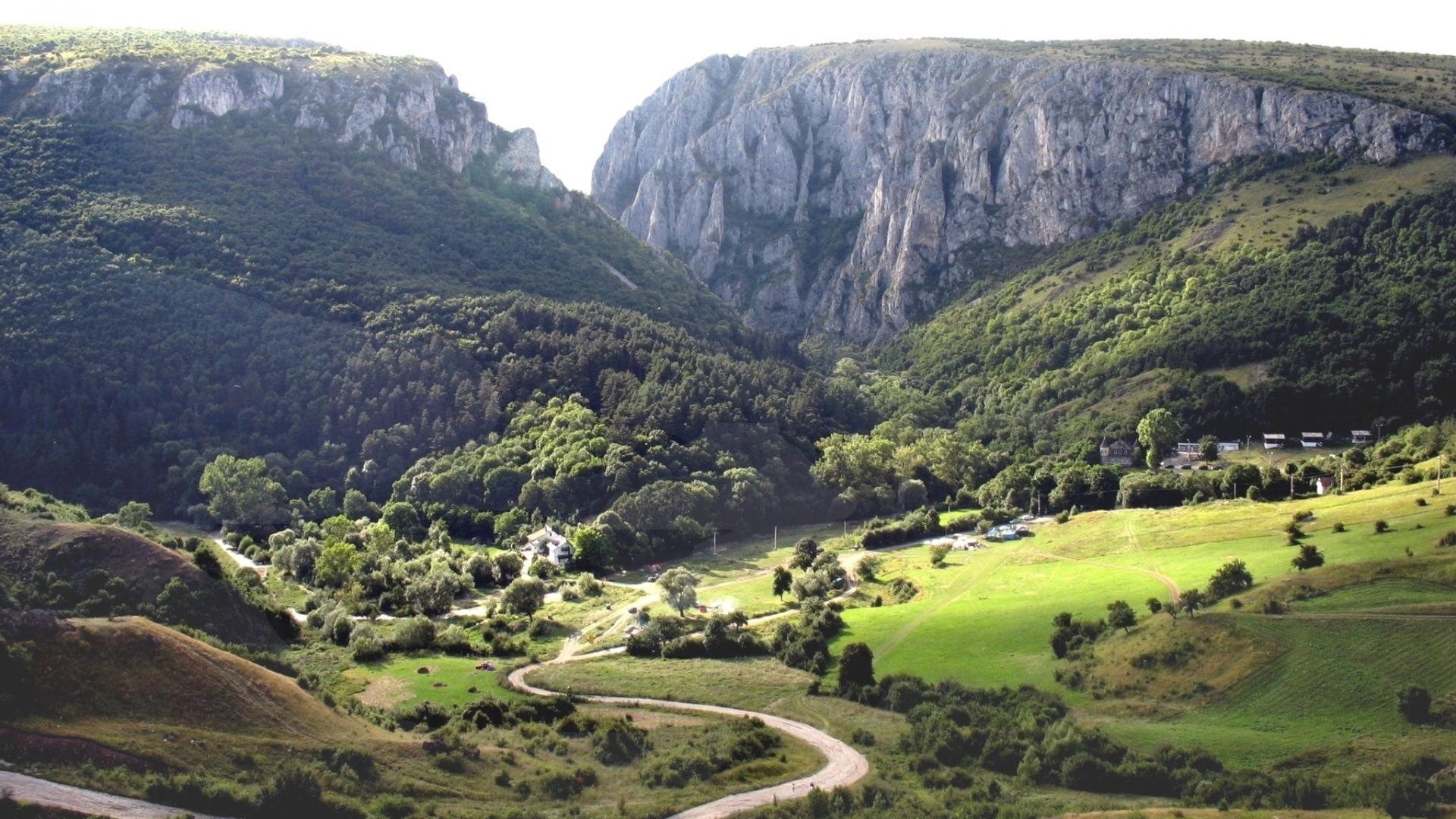 When you thought bicycles were a common thing in the Netherlands … they’re not at Eindhoven airport. So, while most of the people were waiting in the terminal, the others were searching for places to store their bikes. This was the start of our study trip to Romania.

Luckily for us, security was not a problem. Everything went smooth and we could continue buying ourselves some too expensive breads and Donald Duck pockets. The confirmation from the university was received after passing passport control and the last call to them was made just before boarding the plane. We would meet them at 9 o’clock the following day.

Next to the complaining women in the plane, the flight was just fine. Romanian people don’t make as much noise in a plane as Dutch people normally do apparently. We landed in Cluj, the weather was okay, the busses were almost easy to find, multiple tickets could be bought at the same time (entering 19 and press + till 25) and the people are nice. We did forget to increase the cash withdrawal limit on our card, but luckily we brought Meeuwis to fix this (thanks Meeuwis).

Our hostel can be described as a ZEN hostel with really nice people, good facilities (apart from one bathroom) and dedicated heating. Pressing the buttons of the heating resulted in a blinking display and a room continuing to be hot. We went out for dinner in groups. A local restaurant was recommended to us by Constin from the hostel. Some however, among us, chose to eat pizza instead. Which tastes great, when we had found the pizzeria. Sings and front doors don’t always mean that the restaurant is not beneath everything via some stairs in Romania.

After having found the 24/7 supermarket with 8.5 lei (~ 2 euro) 2L beer and really bad tasting pizza chips, everybody went to bed to prepare for the next day.

On behalf of the committee,